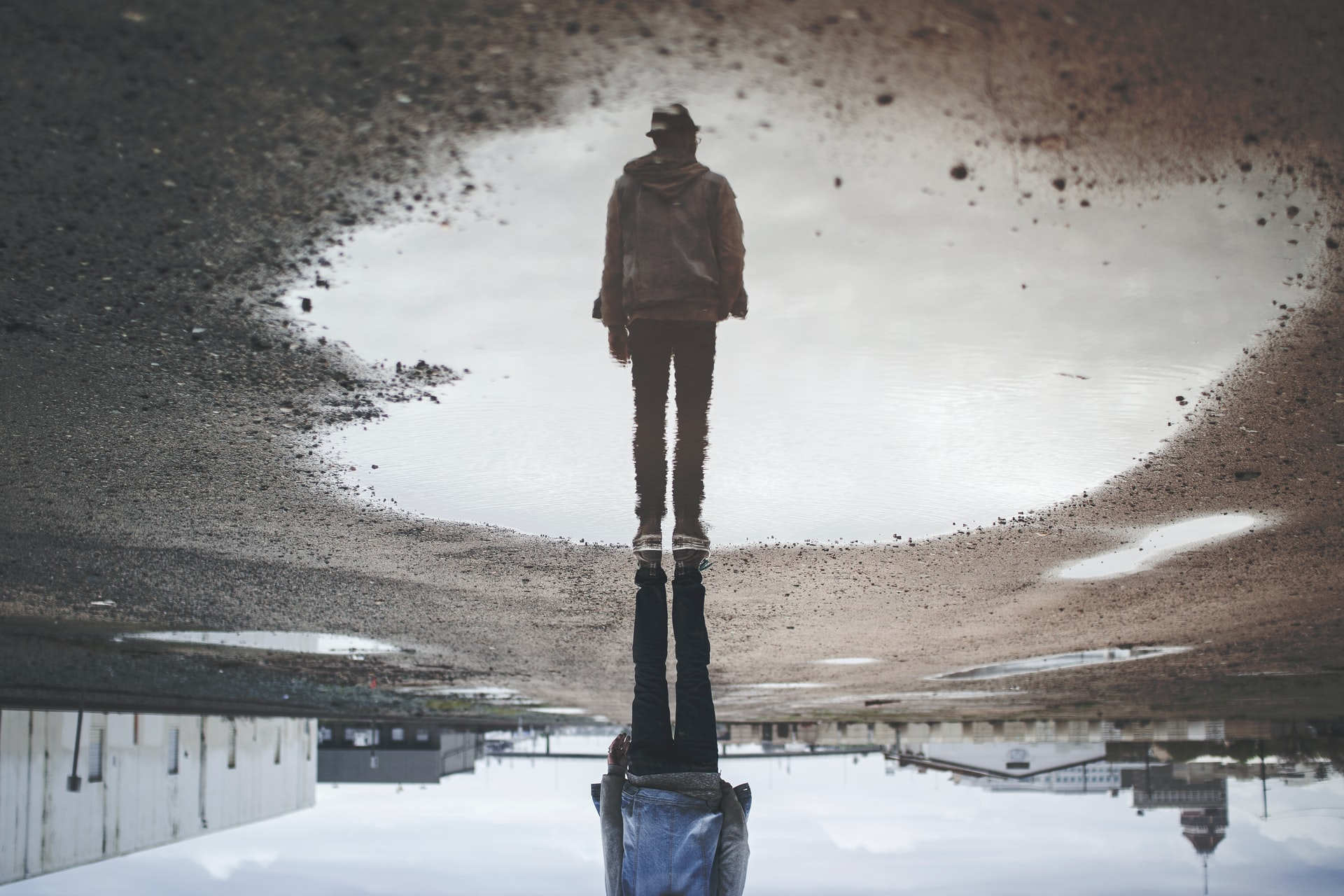 Photo by Randy Jacob on Unsplash

This post is the part 1 of the four part series on hypothesis testing.

First, let us understand what does the word hypothesis means. Let us break the word into two parts hypo + thesis.

What does thesis mean? thesis implies something that is already proven to be true. e.g., At least 60% of the adult human body contains water.

So what does hypothesis mean?

A hypothesis is something that is not yet proven to be true.

Let’s come back to the original question! What is hypothesis testing?

To sum up, we take the hypothesis, we perform some statistical computations and prove if the theory holds true or not.

The null hypothesis is the assertion or belief that we hold as true unless we have sufficient evidence to prove otherwise.

In statistical terms, we say it as the belief we hold about the value of a population parameter

Remember: The parameter is for the population, and Statistic is for the sample.

Let’s take an example and see what the null hypothesis is and how to write one.

We believe that the mean of the population is 500. Unless we obtain sufficient evidence that it is not 500, our belief holds, i.e., we accept that the mean is 500.

Note: Since the null hypothesis and the alternate hypothesis are precisely contradictory statements, only one can be true. Rejecting one is accepting the other.

Let’s check our understanding with a few examples

Let’s write the null and alternate hypotheses for this!

The project manager claims that his team resolves the software defects raised within five business days. I being the quality department manager, think it is taking longer to fix the bugs.

Can we write the null and alternate hypothesis for this?

Let’s see how we can prove the alternate hypothesis

To check the internet speed, I visit Speed Test from my home computer and measure the speed. I do this ‘n’ number of times and find that the mean speed is around 100 Mbps.

I compute the mean of all the bug resolution time by doing some computations ( calculate the difference between the bug start date and bug end date and so on). I find that the resolution time is indeed less than five days.

So we accept the null hypothesis here i.e., resolution time is less than or equal to 5 business days.

Life is not always easy; Isn’t it?

In the above two cases, taking the samples was easy, and our agreement/rejection of the null hypothesis was indeed accurate.

In real-life scenarios, we need to estimate a population parameter based on the sample, and things might go wrong. That is to say, we might reject the null hypothesis when it is true, or we might accept the null hypothesis when it is otherwise. It depends on the sample we take, and if we don’t have enough samples (or worse picked up wrong samples), things might go wrong.

Say, for example, the null hypothesis states that the mean of the population is greater than or equal to 500 i.e.

and the alternate hypothesis is mean less than 500

Ah! Now comes the dilemma - whether we need to accept or reject the null hypothesis? The sample mean is just falling short by one from the population mean.

We go into self-doubt if we have taken the correct sample size or what happens if I increase the sample size or worst case, should I have to repeat the experiment once again and my manager reprimands me for wasting time and effort?

So, we are contemplating the probability of the evidence (samples picked) being unfavorable to the null hypothesis.

This probability is known as the p-value

If we say the p-value or probability is 2%, our sample has 2% chances of going wrong in rejecting the null hypothesis.

If we say the p-value or probability is 30 %, our sample has 30 % chances of going wrong in rejecting the null hypothesis. Our chances of getting a promotion will impact adversely.

We are humans, and we need to have a leeway (a threshold) for making some mistakes/errors with the samples.

This threshold is called the level of significance

Level of significance is denoted by the letter $\alpha$ (alpha)

Confused? Yeah, it happened with me too.

Proof for the 1st statement

Let’s say the p-value is 2%, and the level of significance is 5%. What does this mean?

It means the probability of getting our samples wrong is 2%, but the maximum risk that we can take is 5%. Correct?

Proof for the 2nd statement

Let’s say the p-value is 10% and the level of significance is 5%. What does this mean?

It means the probability of getting our samples wrong is 10%, but the maximum risk that we can take is 5%. Correct?

In other words, it is to say that what is our confidence level in rejecting the null hypothesis.

The formula below gives the relationship between confidence level and the level of significance.

which in this case is

which means we need to have at least a 95% confidence level to reject the null hypothesis.